This Week’s Top Stories in the World of Influencer Marketing

By svblogusrsukfOctober 26, 2022No Comments2 Mins Read 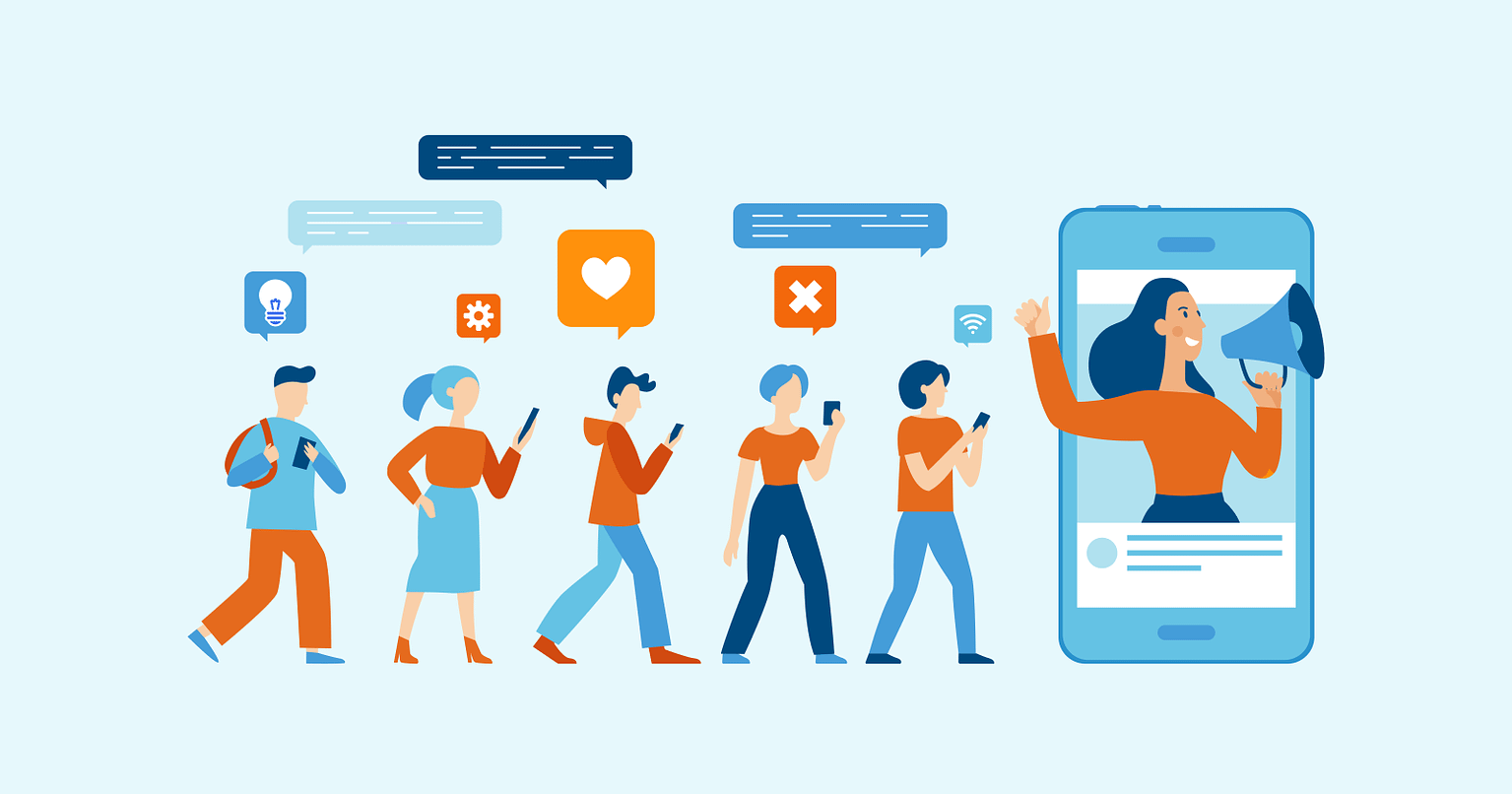 Amazon collaborated with 150 influencers to launch a QVC-style live stream shopping in India on Friday, October 1st, 2022. The company intends to broaden its appeal in overseas markets — including India — where it has invested over $6.5 billion in a bid to attract more customers.

Amazon’s stream shopping was launched in response to Walmart’s Flipkart, the company’s chief rival in India, who had tested out a similar service on its app earlier this year. Influencers will be offered a cut with each sale they help to make.

Currently, Amazon Live is hosting live streams in categories like fashion, beauty, electronics, and home decor, with each stream averaging about 1,000 simultaneous views. Amazon intends to run 15 live streams a day between 10 am to 1 am, and expects a little over 450 hours of streaming content in its ongoing festive sale.

Live shopping originated in China, where many influencers use live streaming to sell items worth millions of dollars in a single stream. But will the same work in India?

That, only time can tell.

Instagram pushed ahead with its plans for a new in-app Media Kit creation option for creators, which helps creators through the process of building their profile to pitch to brands and secure more influencer marketing deals.

This is all in the platform’s effort to boost its appeal to new and old creative talent alike, as it seeks to keep creators posting on its app instead of the company’s competitors like TikTok or YouTube – The Information.

However, the company will face a steep hill to climb. YouTube recently announced that it had paid out more than $50 billion to creators via its partnership program. Tiktok meanwhile remains the app of the moment, having stolen IG’s momentum from the early 2000s.

Perhaps now with exclusive creator deals, the platform can get some of that momentum back.

Want to get in on these exclusive deals and become an Instagram influencer? We got you covered, here’s 8 Easy Steps To Become A Successful Instagram Creator Today!

How Being an Influencer Makes Your Life Better!